A Temple of Stone 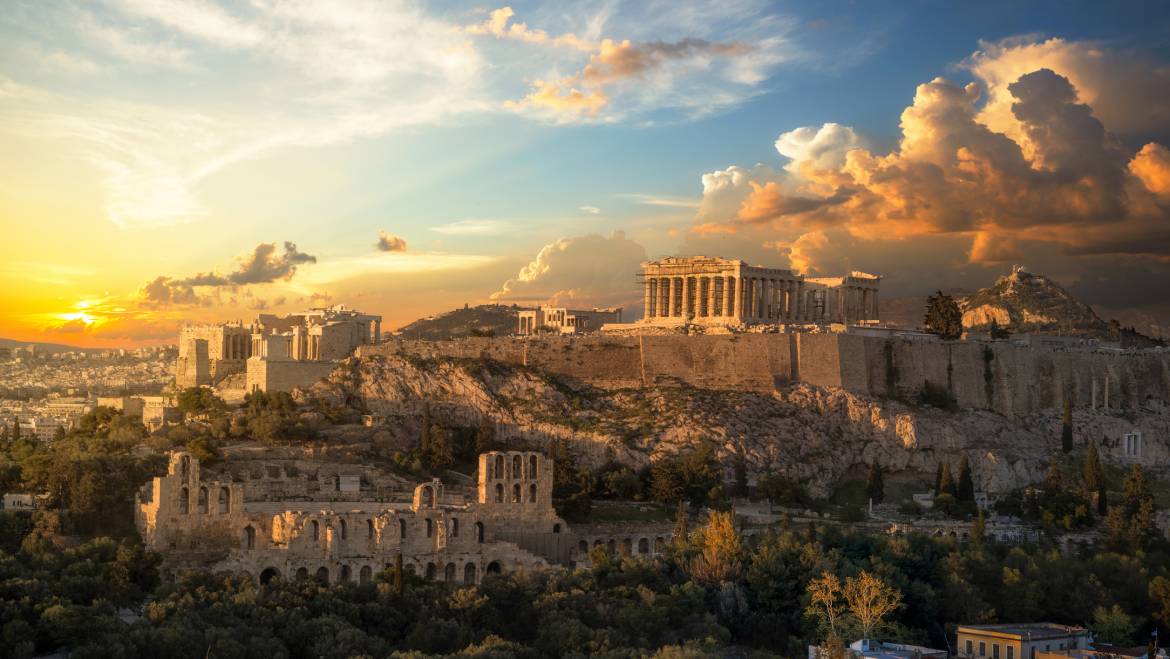 Dramatic introductions are a recurring theme in my most lasting relationships. So my virgin experience of the Association of Writers and Writing Programs (AWP) Conference the first weekend of March 2020 in San Antonio Texas, as a general panic over the corona virus was beginning to hit the USA, hopefully means I’ll come again.

I was bummed at first. Presentations were being canceled every day, and many tables sat empty. The gathering contracted for the first time in memory. Despite the attrition, it was still the largest writers’ conference I have ever attended.

Under the onrushing epidemic, the Conference distilled to an essence. With a much thinner crowd, it was easy to stay comfortably distant when meeting people, so as to not infect one another with nasty viruses. For a large gathering, it had an intimate, besieged feel. I had space to question all my plans and assumptions.

Staying alone in a slightly crooked old house set in an edgy neighborhood added to the surreal drama. Strangers surrounded me. Impersonal collectives (AirBnB, Lyft, AWP) made all my introductions. The first night, the remnants of a soft Spring storm tussled the house, knocking on the windows like an angry ghost. Because I am a nut about walking, getting to the Conference meant walking along a windswept frontage road beside a busy Interstate, along rusted railroad tracks, or down San Antonio’s Riverwalk. My commutes involved adventures I will relate only to my most intimate friends, if at all.

The writers’ conferences I have attended in Southern California were comparatively small and focused on the craft of writing or publishing to a commercial market. AWP is different. It is a large celebration of small presses, academic writing programs, and the community of people who write for the love of it. Much of the writing and publishing is subsidized from public and private sources.

The academic, non-commercial quality of the event at first disappointed me, but after I absorbed its significance, its purity impressed me. Poets and writers sell to their peers and aspirants; publishers curate them; a few make a living at it; none do it mainly for the money. It is a festival of diverse cultural voices, in a similar ethic as the Mutual Press project we’re working on here: exchanging ideas and support on an equal power basis. “Mutual press, mutual success” came to mind.

Walking around AWP, I was forced to confront my plans, as I passed out Eggseed Press cards and tried to explain the Mutual Press to sympathetic but baffled listeners. I had only my basic ideas: Creatives rule themselves under evolving community guidelines, and resolve conflicts on an equal-power basis. Publishers organize creatives from the community, publish the collective output and administer revenue shares. What did that mean, exactly? Was I starting a literary journal? A small press? A writers’ community? No, no, no.  Yes, yes, yes. My attempted explanations seemed forced together, like a puzzle missing a piece.

Mutual Press would be different, not like anything ever attempted before. It would reflect the spirit of mutual support in radically decentralized community. Evolutionary organized chaos in action! But how? How?!

It’s good to get out of the house now and then. Long walks, a jolting fall from a scooter, insomnia: my mind went to work without the usual distractions, spurred by unfamiliar contexts. Brilliant and beautiful people, braving their fears to come together around the art of written expression, inspired and challenged me. We are going to be OK. We have the resources we need to face the future: insight, courage and empathy.

On my last evening, I found myself alone and crying quietly over Korean bibimbap in the homiest convenience store/eatery in America, as my server looked on with concern. But these were tears of joy, not sadness. I had found my missing piece. “Exactly what” had come to me, emerging from my subconscious mists like a temple of stone. It remains to describe the vision, as I will in the days ahead. 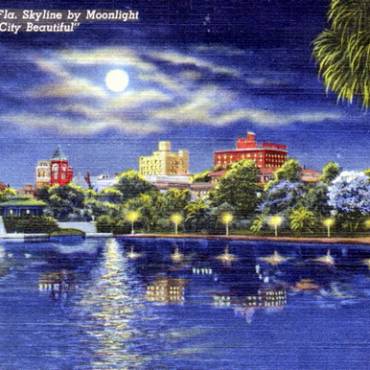